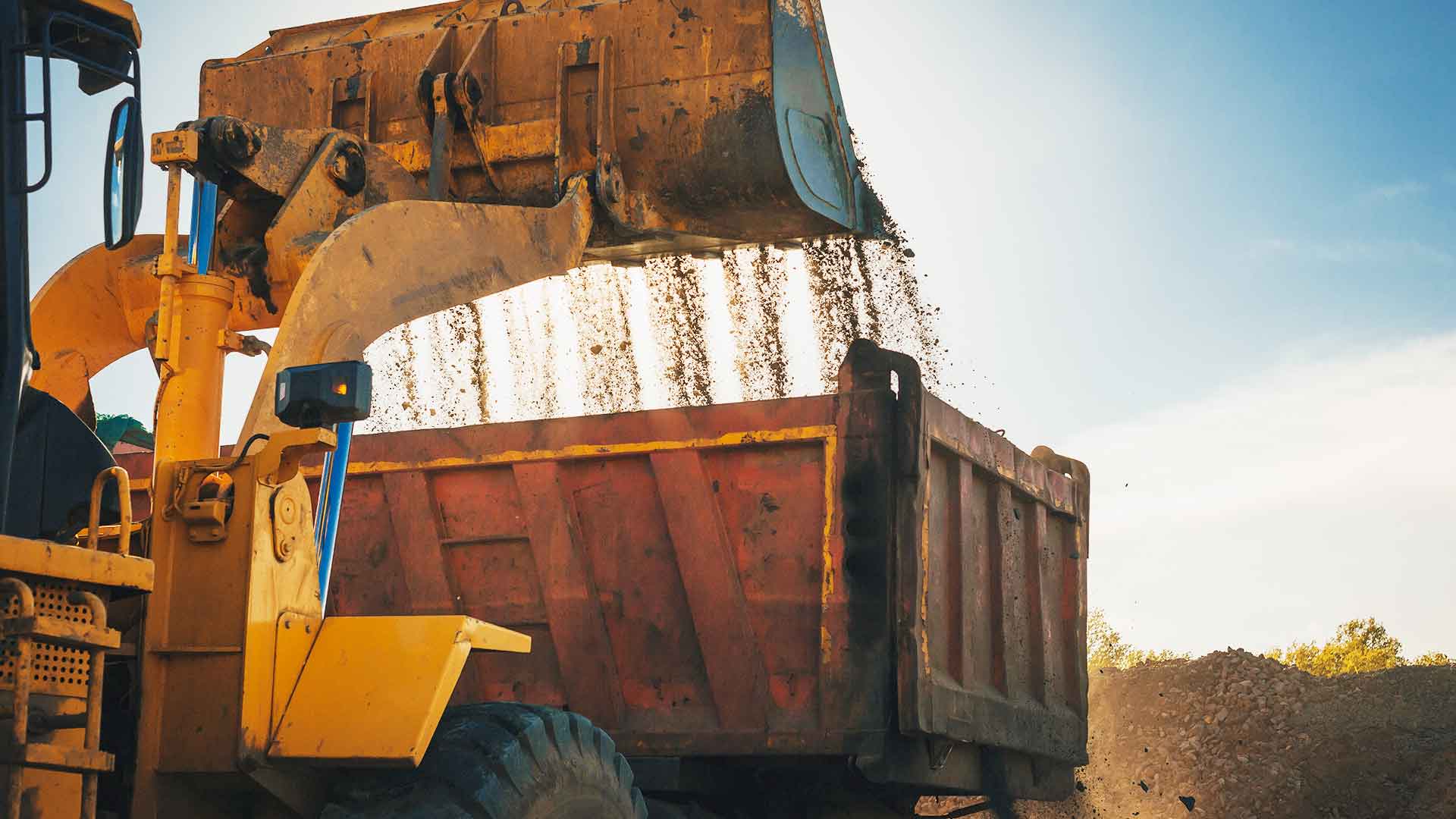 Glen Eagle’s current president, Jean Labrecque was appointed 14 years ago. Under his tenure, less than 123 million shares were issued while the company was making major acquisitions in a very difficult environment for the mining industry.

To have succeeded in doing all of the above with less than 70 million shares issued over the last 13 years is evidence that the corporate strategy behind Glen Eagle has been protective to its shareholders in terms of assets, common shares dilution and spending. 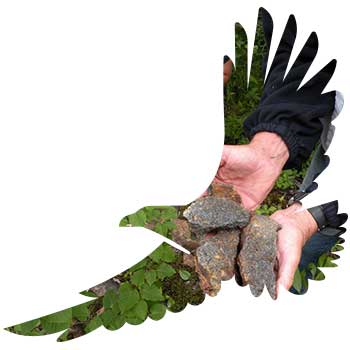