Glen Eagle Resources Inc. (Montreal, Quebec, November 8, 2017; TSX VENTURE: GER) (“Glen Eagle” or the “Company”) is pleased to report that its website has been updated with the latest pictures from the Cobra Oro gold processsing plant, showing that the last expansion phase of the plant is almost completed. The new ball mill is currently being installed and all the infrastrutures are now in place to receive increased throughput. The pictures speak for themselves and show how commensurate the expansion program has been in relation to the size of the plant 18 months ago.

The Company is also pleased to report that Insiders continue to increase their shareholdings as nearly one million shares have been purchased over the last two months. Insiders with a few key partners own approximately 50% of all shares outstanding.

Regarding the mining concession La Cobra, recently acquired, the Company is making good progress with its community socialization program. The program is mandatory under the mining law of Honduras. So far, the project has been well received by almost the entire community of forty thousand people. Once a general consensus is reached, Cobra Oro will have complied with all the regulatory requirements to start its exploration program.

The Company also announced on June 15, 2017 that the issuance of an extraordinary dividend was proposed at its Annual General Meeting and that discussion of same to take place at the next Board Meeting, which was held on September 27, 2017. After consulting with its Legal Counsel on the matter, the Company was advised, based on article 42 regulating dividend issuance for federally chartered public companies such as Glen Eagle, not to issue the dividend. The Company would have met all requirements under the Quebec law governing dividend issuance, but falls short to comply with one criteria under article 42.

The Company will look at other avenues to increase its market capitalization to improve sentiment among insiders and long term investors. To that effect, the Company plans to meet with several analysts from different brokerage houses across Canada to make its case as a gold producer, concession owner and insider ownership.

“Neither TSX Venture Exchange nor its Regulation Services Provider (as that term is defined in the policies of the TSX Venture Exchange) accepts responsibility for the adequacy or accuracy of this release.” Values in the news release are quoted in canadian dollars. 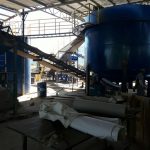 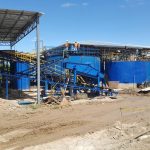 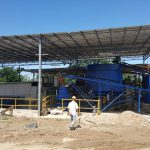 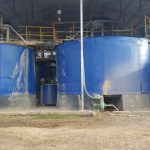 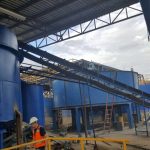 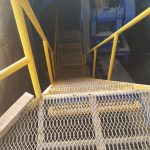 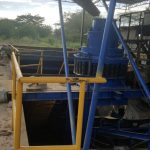 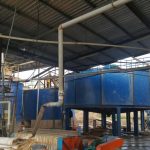 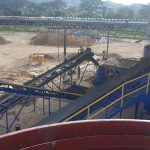 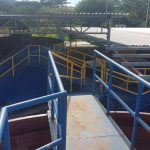 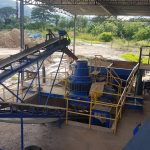 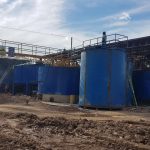 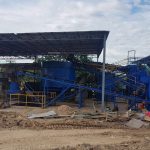 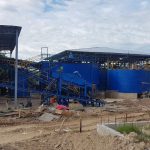 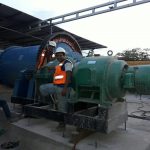 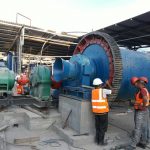 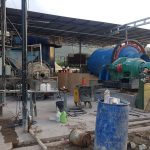 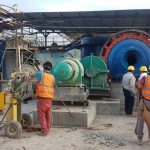 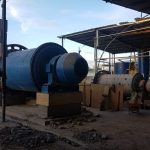